Dr. Michael Hiersche and his warm and caring team of professionals provide you with a relaxed and comfortable environment, while utilizing the most advanced dental technology and procedures available for general and cosmetic dentistry.

Our practice has extensive experience in all aspects of general and cosmetic dentistry. Dr. Hiersche, our dental assistants, and our dental hygienists ensure quality and comfortable dental treatment with an emphasis toward patient care gained through advanced training and high standards.

Dr. Hiersche grew up in Redlands, a California town built around college and agriculture. His hometown shares many similarities with the place he now calls home: Chico. Dr. Hiersche enjoys living in an area that is abundant with outdoor recreation and opportunities for community involvement.

In 2003, Dr. Hiersche obtained his Bachelors in Mechanical Engineering from California State Polytechnic University in Ponoma. He then spent four years as an engineer and scientist with the Boeing Company in Huntington, CA where he is credited with two patents and the 2008 Special Invention Award. While the opportunities to work on multiple high tech aerospace programs at Boeing were phenomenal, Dr. Hiersche’s continued desire to utilize both his intellect and his hands directed him to a new career path in dentistry.

In 2016, Dr. Hiersche purchased a dental practice from retiring local dentist William Moon DDS, who had been providing dentistry to Chico residents for over 30 years.  Dr. Hiersche has a great appreciation for the strong bonds that Dr. Moon formed with patients over the years, and it is a priority of Dr. Hiersche and his team to continue to provide that same trustworthy and compassionate care to patients. In 2017, Chico Dental Design Studio was launched.

Dr. Hiersche maintains a high level of knowledge and is committed to continuing education programs so his patients can receive the latest and best treatment options. He recently graduated from the world-renowned Kois Center in Seattle, WA which provides advanced continuing education courses in restorative dentistry to some of the best dentists from around the world. He is a member of the Academy of General Dentistry as well as the gIDE Institute in Los Angeles where he received additional training for placing dental implants (Implant Foundation course).

Dr. Hiersche enjoys giving back to his local community and the world community at large. He has volunteered his time with groups such as Clinic with a Heart and Careers in Dentistry. He has also taken mission trips to Romania and Nicaragua to provide dentistry to those in need. 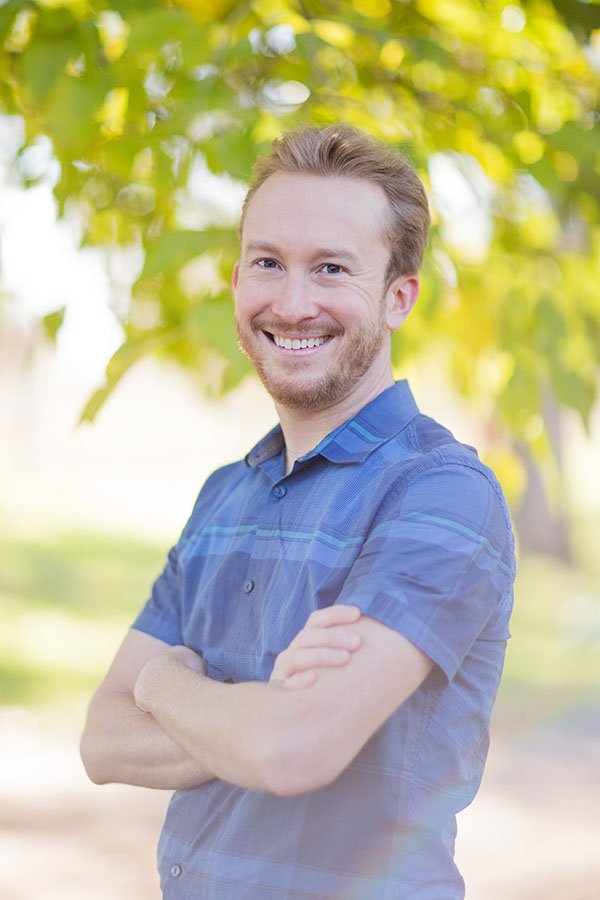